Istanbul, The Turkish Riviera, mountainous regions such as Nemrut and ancient sites like Perge and Ephesus are some of the most popular filming locations in Turkey.

Our Turkish fixers are able to scout and arrange locations all around the country when filming in Turkey.

The country’s biggest city is also its film and production capital. Istanbul is a mix of European and Middle Eastern cultures and styles. Apart from the well-known landmarks and bazaars, Istanbul offers the option to film on one of its 20+ beaches. Secondly, it is only three hours away from the mountainous region of Bursa where the highest peaks go past 2,400 metres. 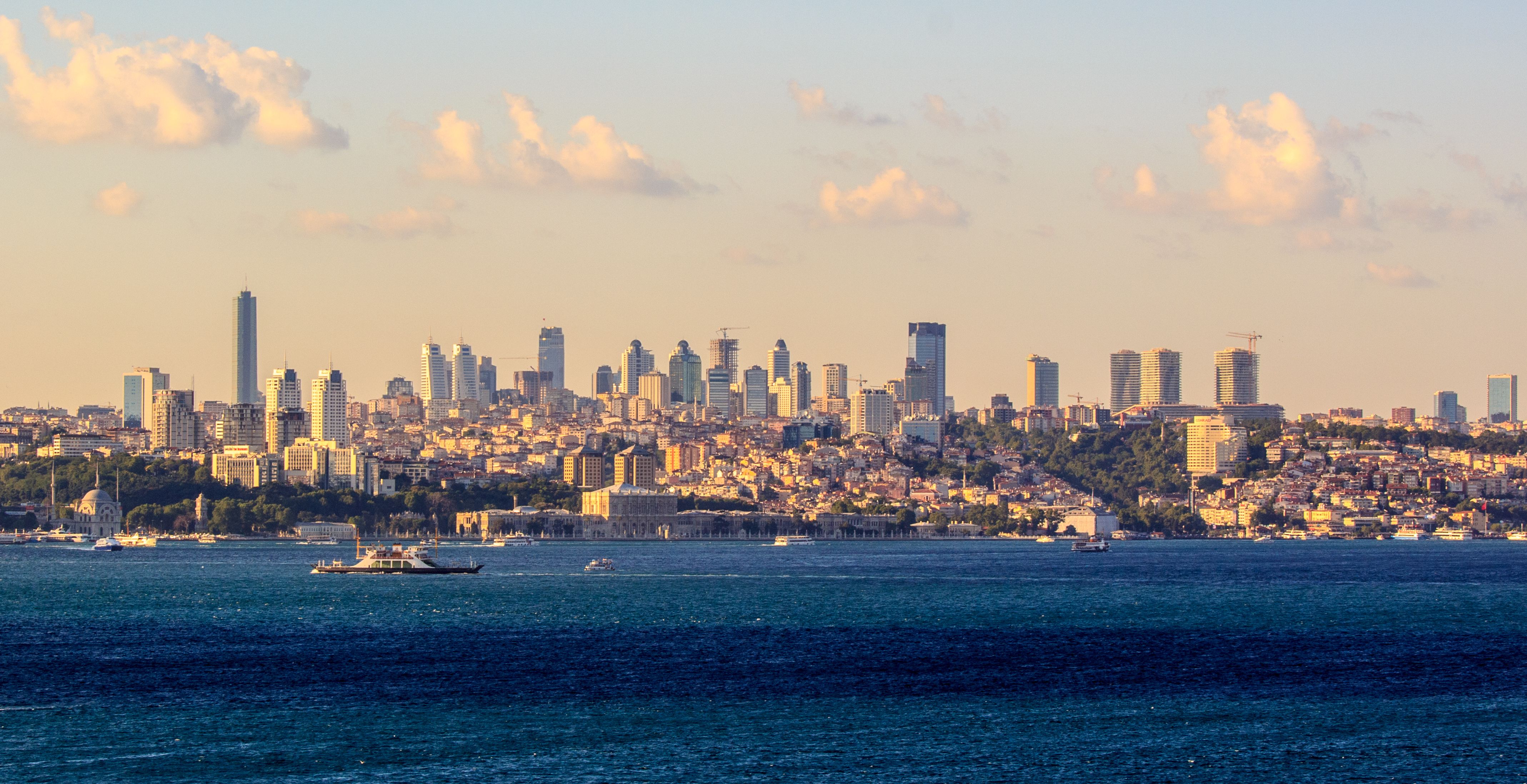 The Turkish Riviera is known by some as the Turquoise Coast because of the pure colour of the water. The region is located on Turkey’s south-western Mediterranean shore. While its precise limits are unclear, The Turkish Riviera stretches roughly from Southern Izmir through Mugla and Antalya all the way till Western Mersin.

Superb coastal towns like Fethiye or Marmaris and the popular resort of Bodrum are definitely worth keeping an eye on when picking filming locations in Turkey. 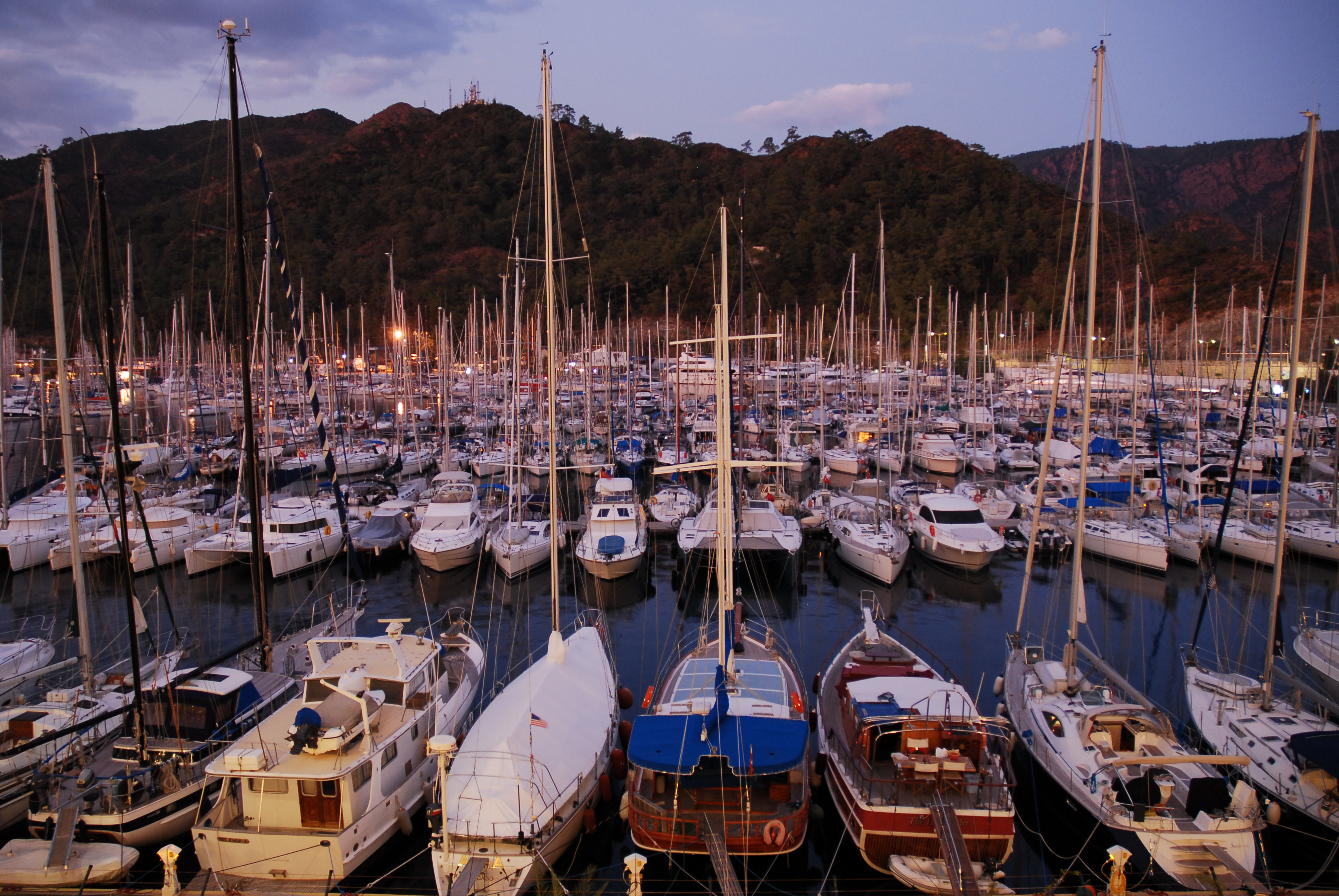 While the tallest peak in Turkey, Mount Ararat, goes over 5,000 metres in altitude, there are a number of accessible areas with breathtaking alpine-like scenery. The surroundings of Bursa (not far from Istanbul) and the Taurus Mountains (within reach from Antalya) are just two examples. 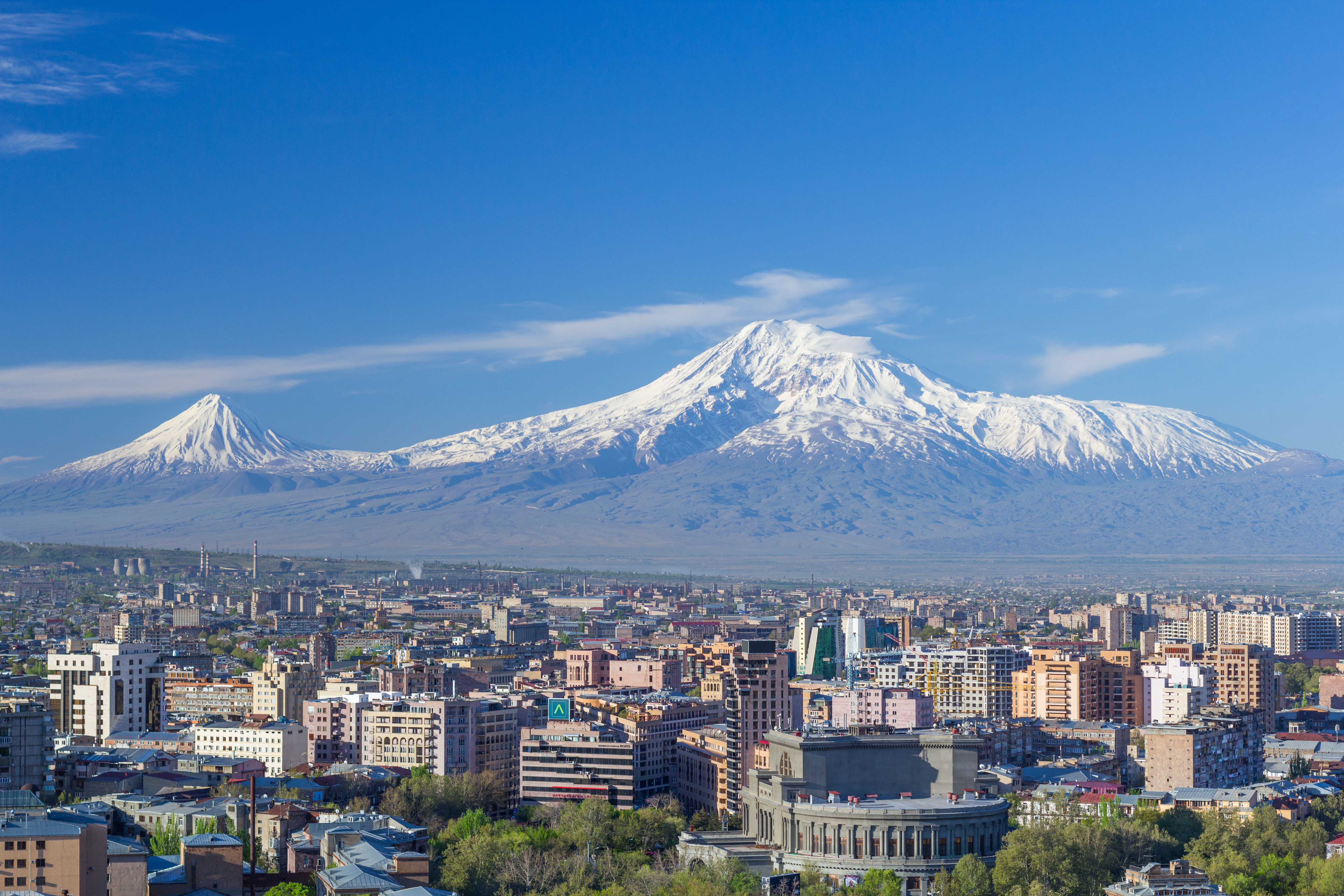 Located about one hour south of Ankara, this salt lake occasionally changes colour. Moreover, flamingo colonies can sometimes be seen. The area offers a spectacular backdrop and amazing light, which is why it should definitely be considered as one of the top filming locations in Turkey. 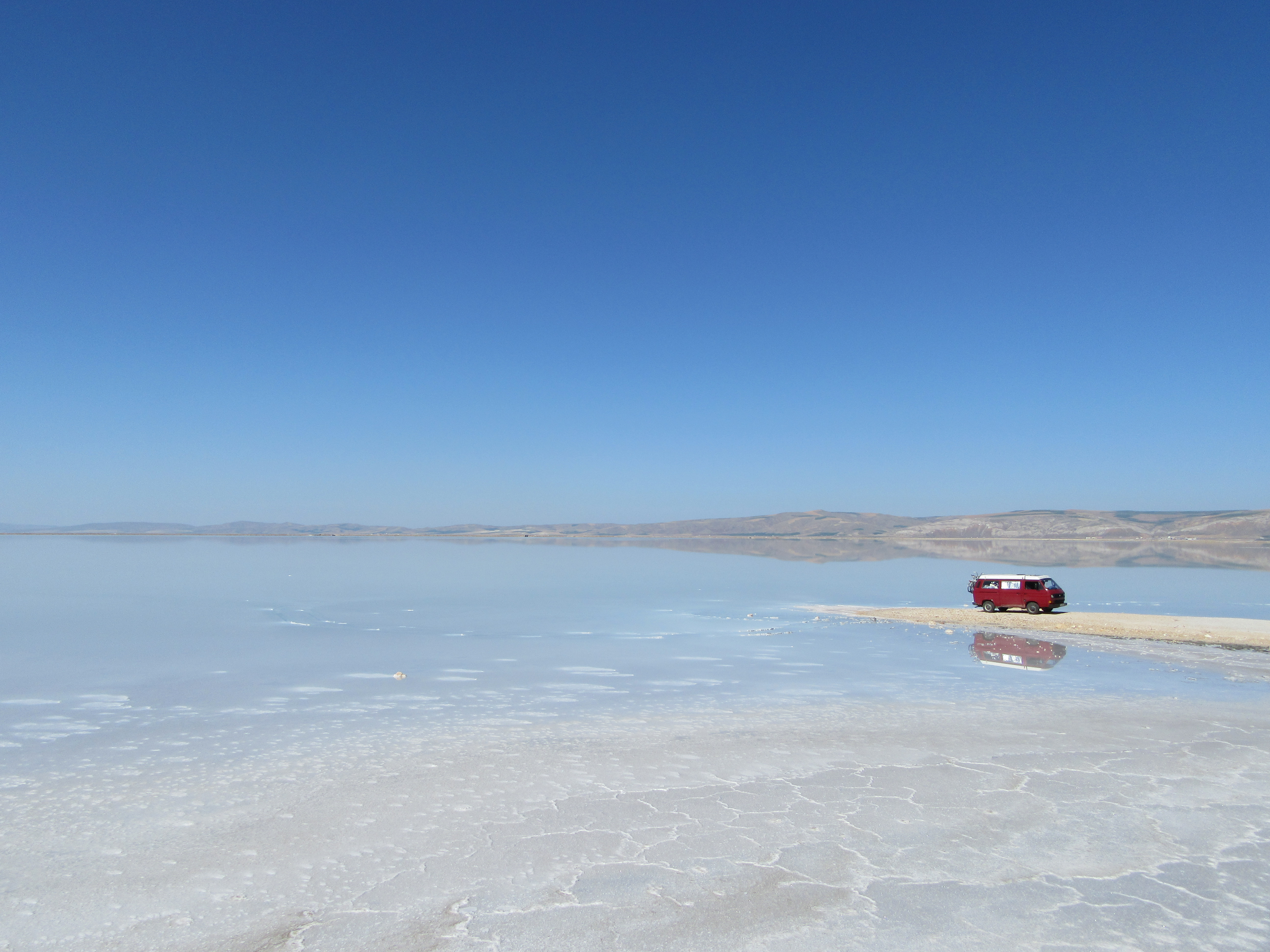 The name of this area around Denizli means “cotton castle” in Turkish. Pamukkale is a natural site famous for its unusual natural pools held by carbonated minerals. 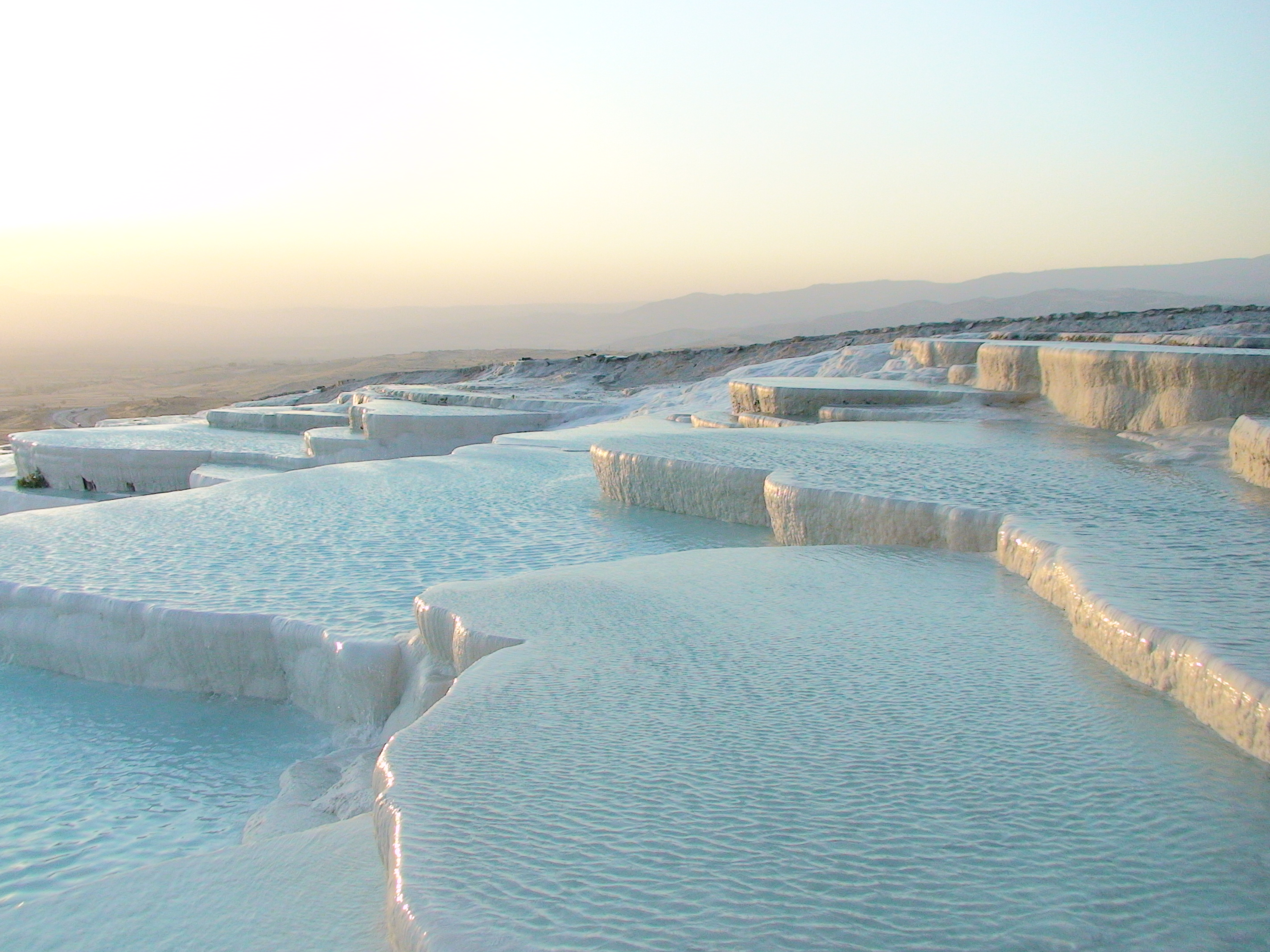 Only 25 minutes away by car from the center of Antalya, the waterfall is located in a natural park. It is not advisable to film there in the middle of the summer as the place gets almost dry.

This is one of the most popular filming locations in Turkey. The semi-arid region located one hour away from the city of Kayseri is a popular place among producers and filmmakers. The place is known for its famous “fairy chimneys” in Monks Valley. These are Bronze Age homes carved into stone or the rocky monasteries in Ihlara Canyon. 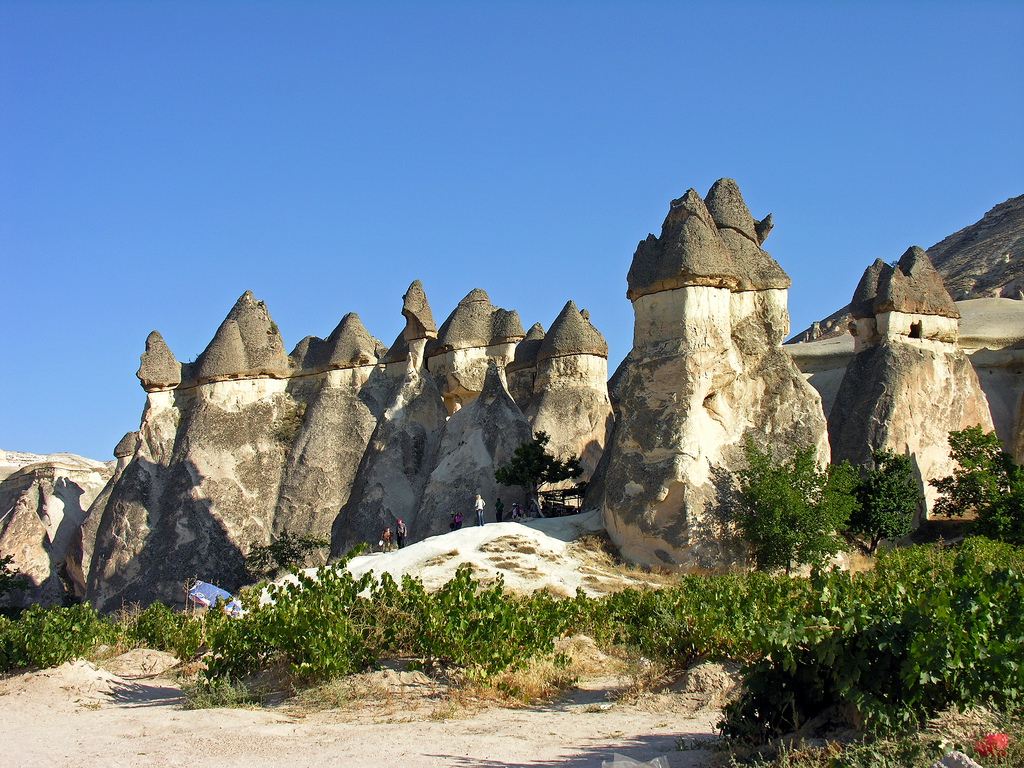